We can provide valuable solutions 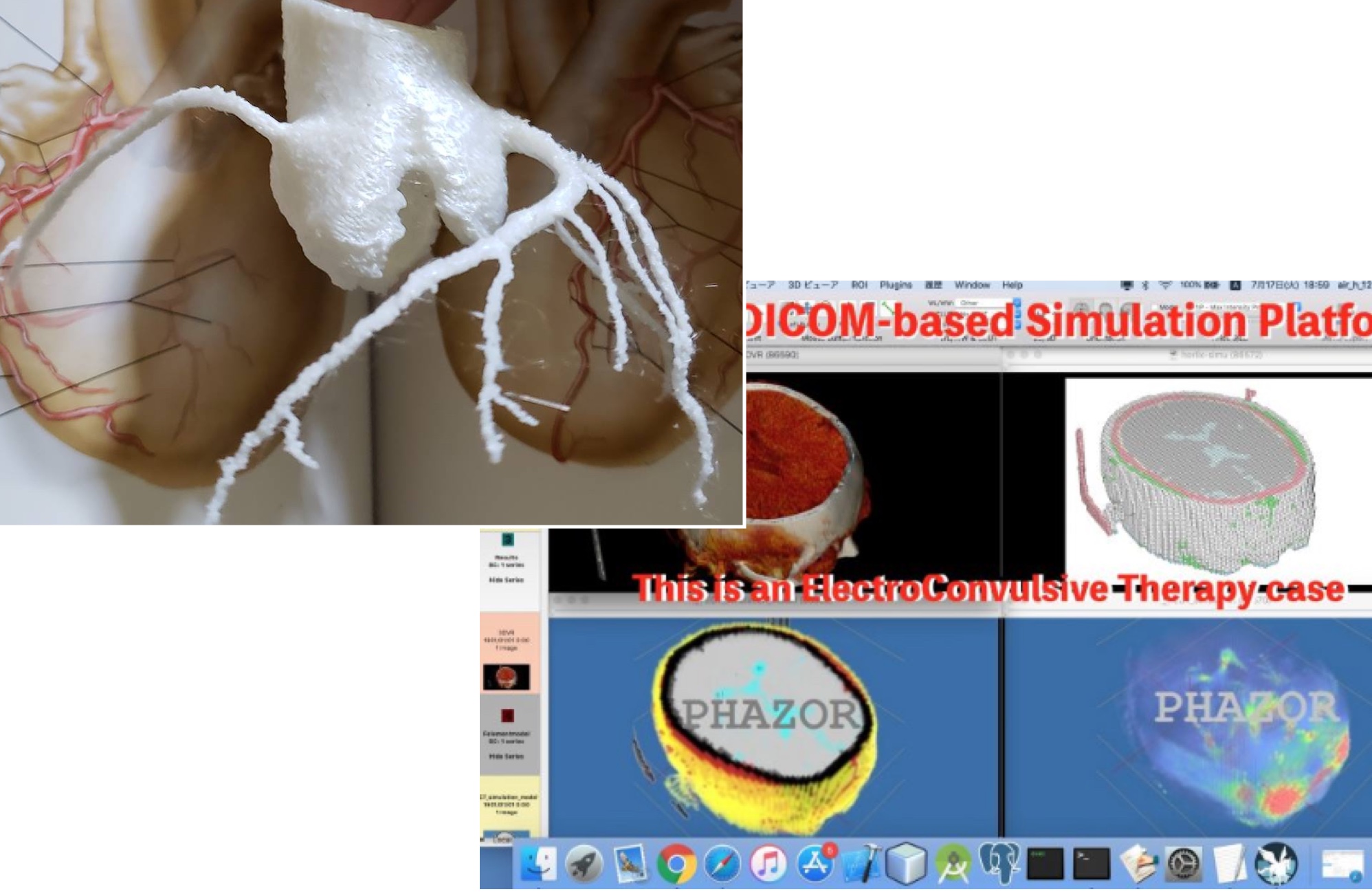 HorliX is a medical viewer based on Horos and OsiriX.

The origin of HorliX is HorosJ which is a japanese version of Horos published in github.

One day air-h-128k-il, one of the contributors of HorosJ and Horos projects, changed his source codes in order to run HorosJ/Horos under full 64bit mode.

It was when HorliX came into the world.

‘HorliX’ was named after not ony Horos/OsiriX but also ‘Horlicks’ , a female legendary race horse  in NZ.

The origin of OpenOcean is OpenDolphin project which started in 2000 for the purpose of development open-source EHR system.

OpenDolphin became one of the major EHR software in Japan and created many derivatives of it.

OpenOcean is one of them.